Three new poems about moths
and one that inspired Birtwistle

To celebrate Moth Night, NATURAL LIGHT asked three poets to write something for these pages. 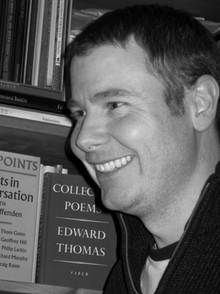 Matt Howard lives in Norwich, where he works for the RSPB. His poems have appeared in several magazines including Stand, The Rialto and Resurgence. His debut pamphlet will be published by Eyewear later in 2014. Matt  is on the steering group of New Networks for Nature, a broad alliance of creators (including poets, authors, scientists, film makers, visual artists, environmentalists, musicians and composers) whose work draws strongly on the natural environment 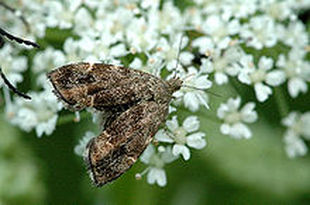 Nettle-tap
Come with me, now that May
has gone from the hedges
and this season of weddings is past,
flitted into fine moth-hours
of such short, humid nights.

I’ll show you two day-flyers,
settled in the cool of a nettle patch,
big and nicked as the nail on your ring finger;
duskier confetti; unfolded notes for robin song,
in cop, each the other’s half of one diamond. 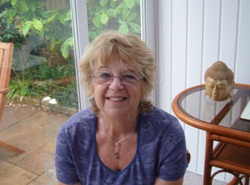 After retiring from a civilian role in the Royal Navy Rosie started working as a volunteer at the RSPB Titchwell reserve in 2009.  She and her husband Roger became recorders for Norfolk Moths after moving to the county and developing a fascination for wildlife, moths and birds in particular.  Their claim to fame is finding Pammene giganteana (Early Oak Piercer), the first in Norfolk since 1899.  Rosie spends what remains of her spare time studying creative writing. 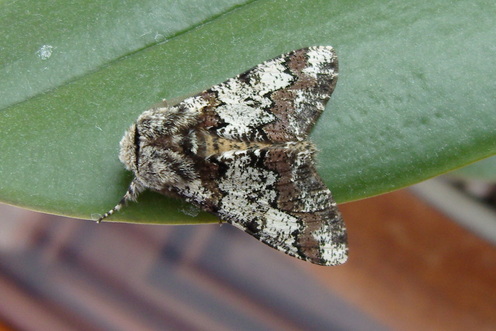 Shadowy dancers round fragrant bushes.
They do not flirt with sun warmed flowers,
in thrall to nectar.

Flying on moonlit, still, soft nights,
dipping and fluttering while we dream.
A secret world

The Duke of Cumberland’s Postilion, The Florin
Fog on the Tyne
Herald Angel, Brindled Snuff
The Ephemerald. 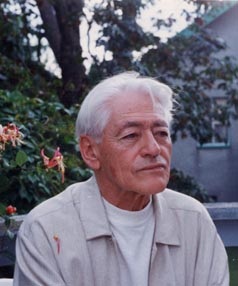 Robin Blaser was born in Denver, Colorado and moved to Vancouver in 1965, the year after he wrote The Moth Poem.

He collaborated with featured composer Sir Harrison Birtwistle, writing the libretto to Birtwistle's opera The Last Supper. After Blaser's death in 2009, Birtwistle used passages from The Moth Poem in his Moth Requiem, featured on our music pages.